Life has transformed from past to the present !!!

Life in old times was filled with hardship. Not much of industrialisation, not much of technology and hence people had to work themselves through the most tiring times. Well it had its own advantages and disadvantages. You had no means of fast communication, most people were farmers who worked day - night in their farms to earn money for their living. People were ground to earth, stayed near their relatives / family and people were content / satisfied with what they had. 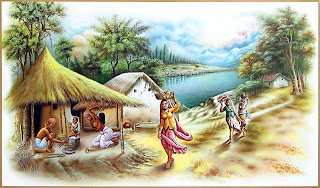 With growing times and with boom in industrialisation people started to move out of their villages. The erg to learn and the curiosity to gain more knowledge led them towards modern civilisation, which few refer to western civilisation. Life changed and they moved from place to place for more and more. 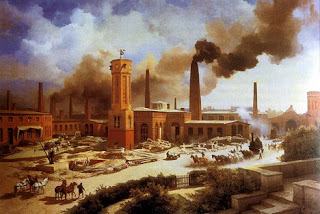 One can understand the growth, knowledge and curiosity but looking from the other angle, they moved from their houses which they call "Home" to "Rented Apartment". Even though they have mobiles and Internet for communication still they are far away from their family. And not to forget Moral Values, which has been lost or has now been covered by the dust of time.

People were more emotional before and now what we see around are people who are practical enough to think about only themselves.

Is this the modern culture we wan't to be with ??